Why does oil always float on water? 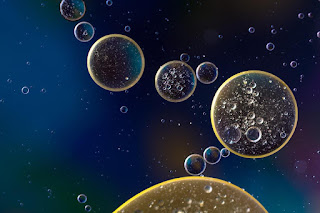 In a simple experiment, bring a glass of water then add some oil, what do you notice? Yes, they do not mix. what else? The oil will float on water even if you try to stir it, it returns to the top again.

Why does oil float on water

In other experiments, such as adding sugar or salt to water they come down to the bottom of the glass and begin to dissolve after a few seconds, this does not happen with oil thanks to the density.
Read: why don't oil and water mix
What is density: it is the measurement of the mass of an object compared to its volume.
simpler definition: it is how heavy are objects compared to their volumes, for example  1 kg of iron vs 1 kg of cork same mass but different volume, iron is way heavier than cork thus iron is more dense than cork.
We find density by the formula:
ρ = mass / Volume
The density of water is 1 g/cm³ while oil's is between 0.7 to 0.9 g/cm³, a scientific rule states that the body with less density than the fluid, it floats. So oil floats on water because it is less dense, and since it is a characteristic property of the substance, which means its value does not change by increasing or decreasing the amount, but rather remains constant for each substance, no matter how much oil you add it always floats on water.
You may be curious to know if you can make the oil sink into the water, it is not impossible but it is not easy either, in normal circumstances you will not be able to unless you add other substances that make the oil heavier only then will the oil not float on water.
Science 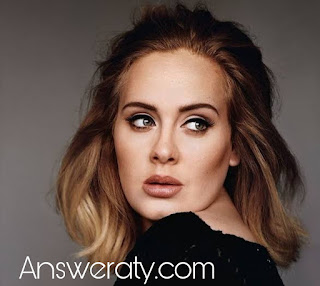 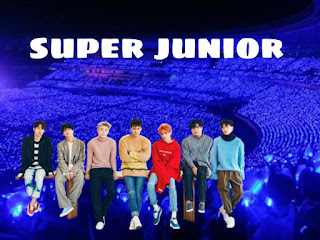 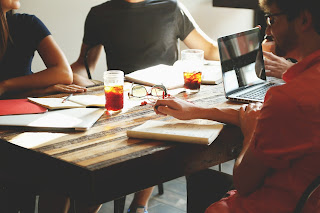