Showing posts from August, 2021
Show all

Why has X-factor been cancelled 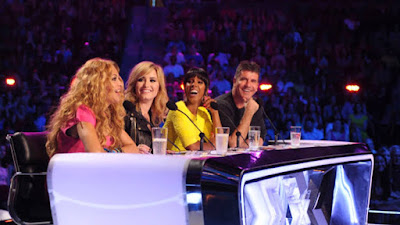 Last few weeks, we've got news about the famous talent show X-factor has been cancelled! However it was one of the most popular shows lately, we say goodbye. X-factor is a talent show was created in 2004 by Simon Cowell, bringing out new talents we know well today like One direction, it started from UK and now it has many international versions: France, India, Arab world, Australia, China. Why X-factor is cancelled despite it was really successful? This decision came from Simon Cowell the founder, producer and one of the judges. The reason is likely that the views of the show has dropped sharply in recent years, as views rates indicate a decrease in the audience's enthusiasm towards the show, which is a convincing reason for Simon to take a new experience. There is no official news about the reason for canceling the show or if it will return again, but it's the most logical explanation currently given the statistics
Read more
More posts