Showing posts from March, 2021
Show all

Why do sleep myths effect your health badly 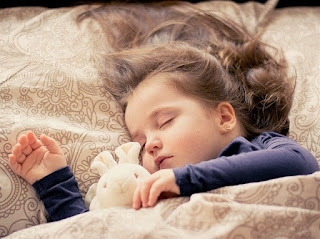 *This article is for information and is not a substitute for medical advice, and it is not recommended to rely entirely on it in the event that you suffer from any disease, the article aims to increase your knowledge and information and is not a medical reference* Myths about sleep and wrong information about it are spread, we hear them daily from different sources, which is not really healthy, we do believe most of these wrong information that makes the situation more serious as we provide the new generations with fake facts. Popular myths about sleep Sleep myths are the misconceptions about sleep that are very popular and effect badly on our health directly and indirectly, it is also one if the causes of insomnia and this is according to New York university. The following are the most popular misconceptions about sleep that do not apply to what has been proven by science today.   Sleeping less than 5 hours One of most popular myths and unfortunately a lot of people believe this myt
Read more

Why is screenwriter important 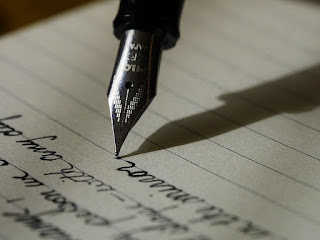 Screenwriter is very important for the completion of any artwork, he/she is the script writer on which the work based, although this job takes less attention and less appreciation compared to the rest of the staff. Only few people mention the merits of this profession.  The importance of screenwriter There are many reasons we can mention. Which all come from one point. No script, no movie This is the main point in this topic and it can tell us a lot about the importance of the script writer. We can also get branches from this point. He/she who starts creating the work from scratch, I mean the script is the thing that decides how things will go in the movie.  The events of the film are the structure, so the saying no script, no film makes sense in this case, the director and actors are applying the written script by him/her, so it is the writers efforts from the beginning. It is the one who writes the characters, events and scripts, they also decide when, where and how actors will say
Read more
More posts